In the beginning: Making Earth a habitable planet ...

In the beginning, “the earth was without form and void, and darkness was over the face of the deep” (Gen.1 v.2). Even natural scientists would agree – but they would be keen to add that there was more to it and point to the mountains behind Barberton! After Earth had formed about 4,540 million years ago from collisions of innumerable small rocky bodies, the embryonic Earth was a initially a hot and inhospitable place but it may have cooled quickly. From the first 500 Million years of its history, the Hadean, we have no record left, only a few tiny minerals. The Archaean Eon followed the Hadean; this is where rocks of the Barberton-Makhonjwa Mountains come into the picture. The mountains are made by geological strata world-famous for their staggering age of about 3,200 to more than 3,500 Million years. That makes them, together with similar rocks in northwest Australia, the oldest well-preserved rocks on Earth.

Even though the strata in the Barberton Mountains are all crumpled at km-scale and displaced against each other by geological faults, scientists congregate here yearly to painstakenly take the rocks apart and to study them in the field and in laboratories. This is because these rocks, spread out over an area of about 160 by 40 km, are mankind’s only physical repository of information about this formative period of Earth’s history. The mountains harbor information about its atmosphere, the oceans, climate, volcanism, meteorite impacts, and the physical environment in which the first microscopic life forms successfully established themselves and then spread out to conquer the planet.

The Mountainlands: The geotrail along the paved R40 road which winds its way across the high mountains to the Swazi border makes it possible to comfortably learn about these rocks and enjoy the scenery responsibly. Numerous colourful and well-designed information tablets at lay-bys along the road inform about landscape, nature, and the stories the rocks have to tell.

The Geotrail: The Barberton Greenstone Belt is built up of three major rock units: The Onverwacht Group, followed by Fig Tree and Moodies Group. The Onverwacht Group is at about 3,570 to 3,300 million years old. It consists mostly of dark green and black former lava flows stacked on top of each other many kilometres thick, some of the hottest lava ever to have flowed on the face of the planet. Some of them show “spinifex texture”, named after the needle-like Australian grass and caused by needle-like crystals of olivine and pyroxene which formed when the lava was quenched in contact with water. Yet between the lava flows exist seams and beds of black former deep-sea sediment which contains microscopic remnants of life that must have floated in the oceans even back then.

The Greenstone Belt: The Fig Tree Group, ca. 3,250 – 3,225 million years old, consists mainly of shales, sandstones and volcanics but also of chemical sediments like barite, banded-iron formation and chert. Some of them were mined in small surface operations. Because some of these sediments were made from molecules in the ocean water, the Fig Tree Group is famous for the information it provides about the composition and temperature of the earliest oceans. This rock unit also contains, in places, strata formed by large meteorite impacts.

Banded-iron formation, probably a deposit originally made of bacteria: Sediments of the Moodies Group were probably deposited within only a few Million years, much more quickly than the other strata, and are dated to be about 3,220 million years old. The strata consist mainly of sandstones which are rich in quartz grains and which were laid down along ancient coastal plains and shorelines. Some contain abundant fossil microbial mats. These rocks are more resistant to erosion and form prominent mountains, such as Saddleback Hill and Maids-of-the-Mists. In contrast, nearby rocks of the Onverwacht Group contain much softer minerals and often define the valleys.

Microbial mats in the Moodies Group: Some of the oldest visible traces of life on Earth: As we look out into the universe and ask whether there is life, we do well to consider the information from the Barberton rocks. This is because they record where and how primitive life successfully established itself on a planet. To our knowledge, this happened just once in the universe – on our very own planet. By studying the conditions under which this occurred, documented in the Barberton rocks, we can reason whether this was easy (and therefore should be common) or whether it was difficult (and should therefore be rare). 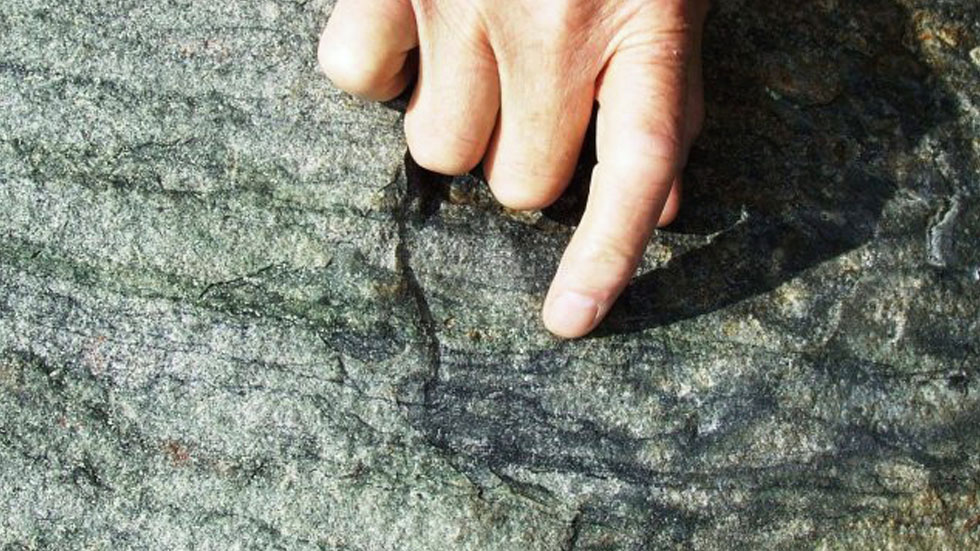 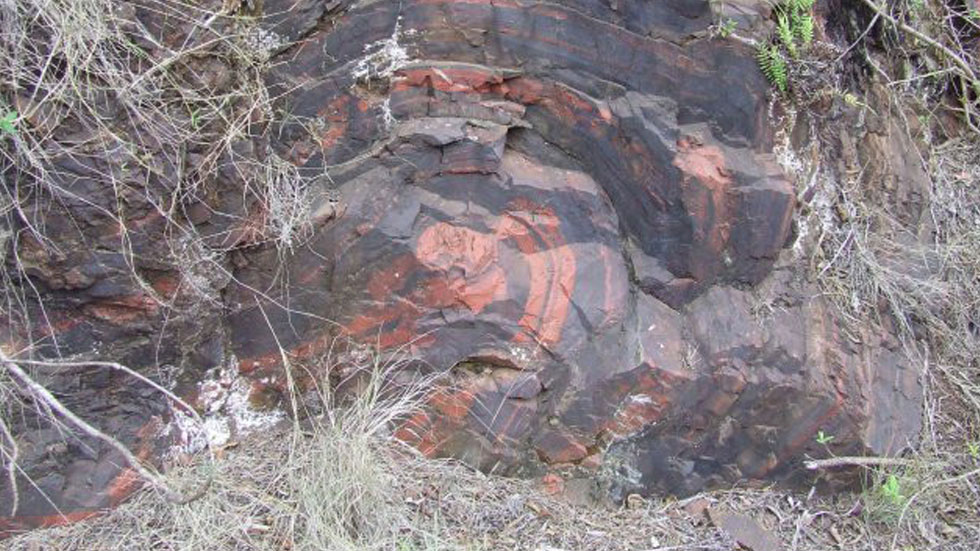 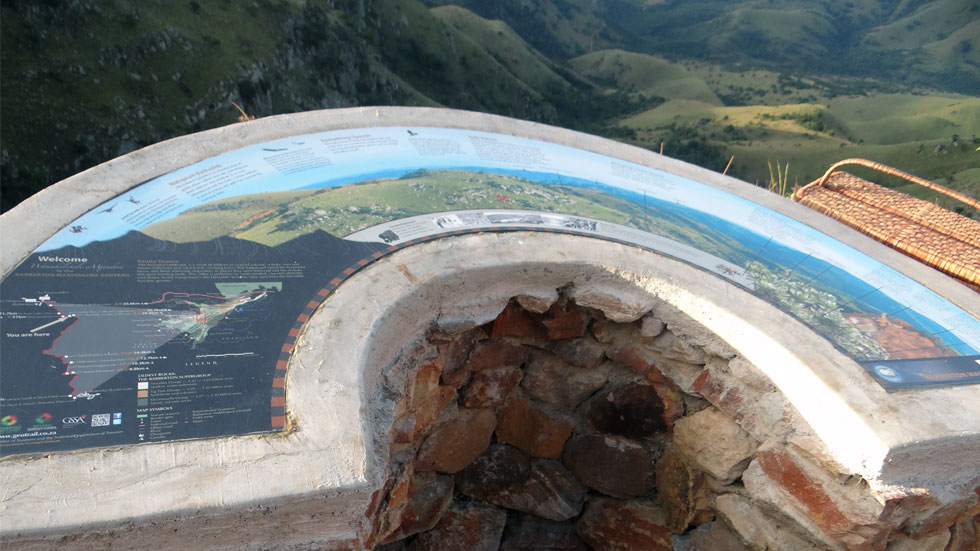